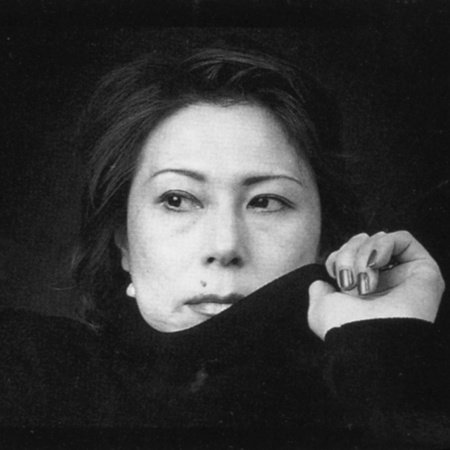 Natsuo Kirino, born in 1951, quickly established a reputation in her country as one of a rare breed of mystery writers whose work goes well beyond the conventional crime novel. This fact has been demonstrated by her winning not only the Grand Prix for Crime Fiction in Japan for Out in 1998, but one of its major literary awards--the Naoki Prize--for Soft Cheeks (which has not yet been published in English), in 1999. Several of her books have also been turned into feature movies. Out was the first of her novels to appear in English and was nominated for an Edgar Award. 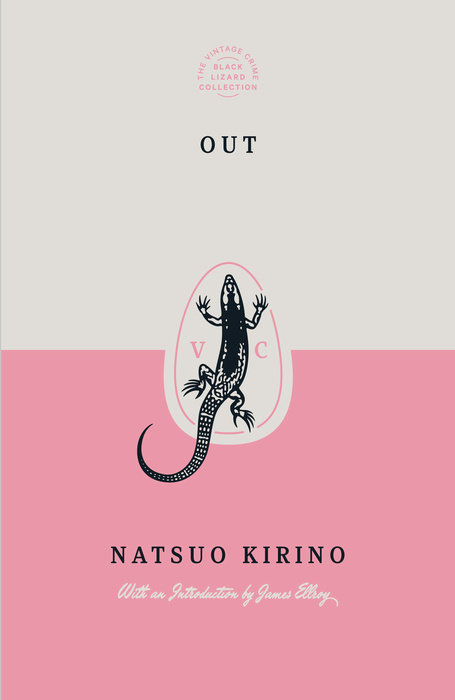 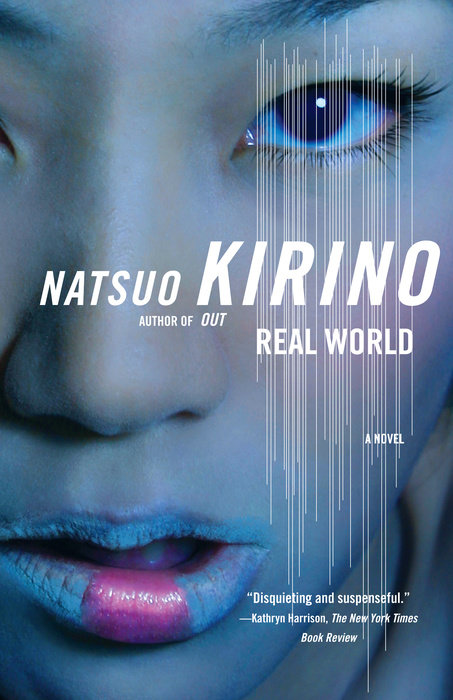 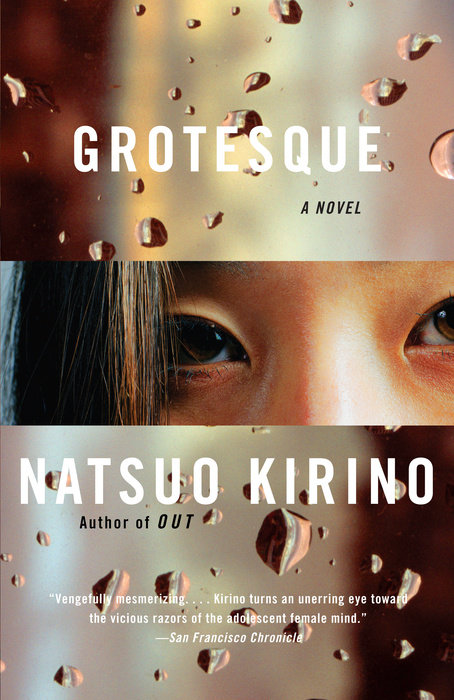