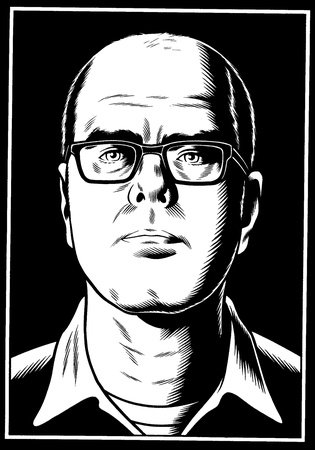 CHARLES BURNS grew up in Seattle in the 1970s. His work rose to prominence in Art Spiegelman's RAW magazine in the mid-1980s, and since then he has worked on a wide range of projects including album covers, ad campaigns, and set design. He has illustrated covers for Time, The New Yorker, andThe New York Times Sunday Magazine, and is cover artist for The Believer. His full-length graphic novel, Black Hole received Eisner, Harvey, and Ignatz awards. He lives in Philadelphia with his wife and daughters. 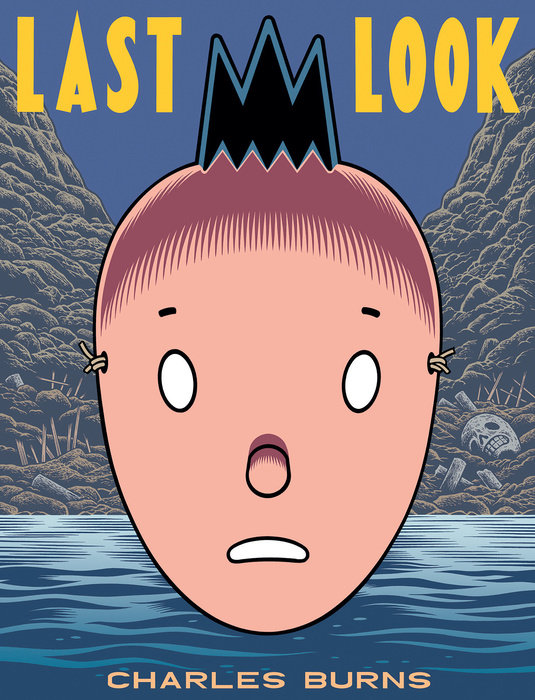 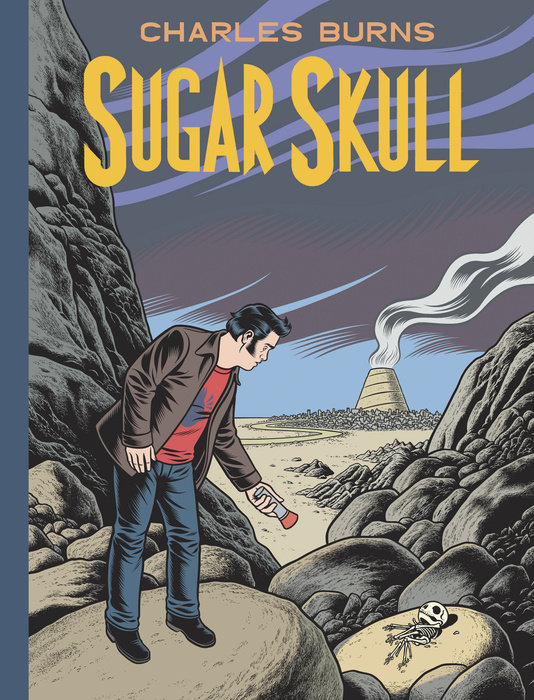 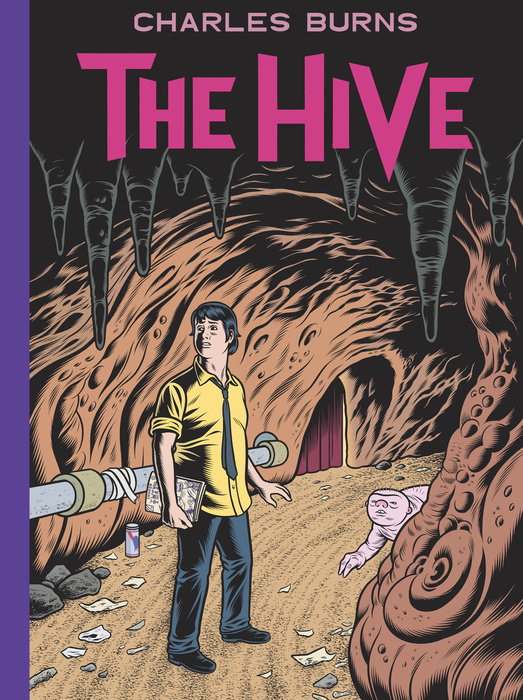 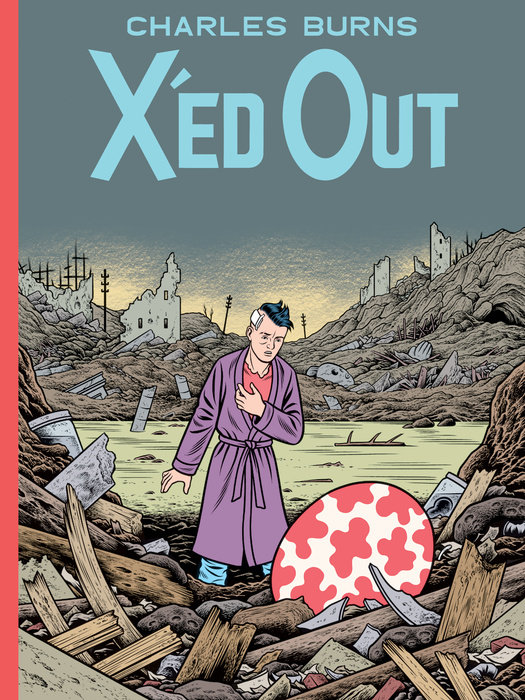 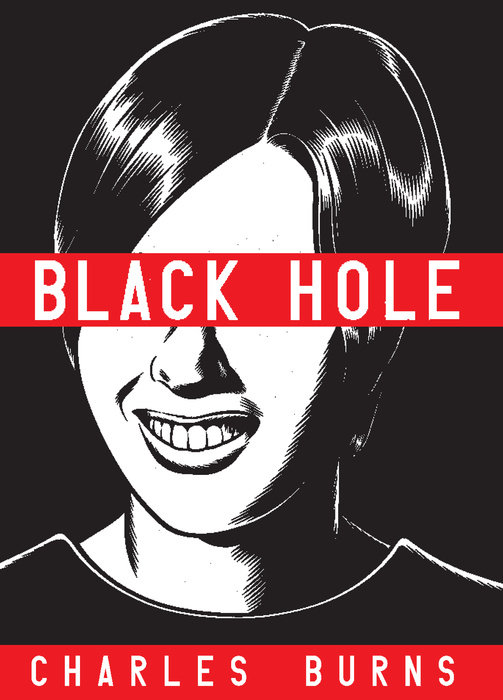