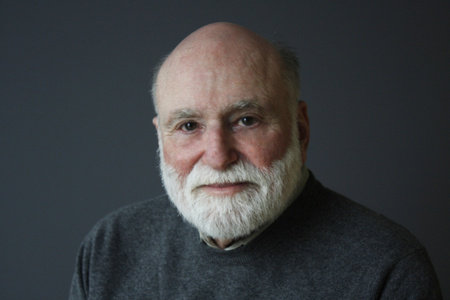 Geoffrey Wolff is the author of six novels and six works of nonfiction, including the memoir The Duke of Deception, which was a finalist for the Pulitzer Prize. In 1994 he received the Award in Literature from the American Academy of Arts and Letters. From 1995 to 2006, he directed the Graduate Program in Writing at the University of California, Irvine. For his writing, he has received fellowships from the Guggenheim Foundation, the National Endowment for the Arts, and the American Academy in Berlin. He lives in Bath, Maine. 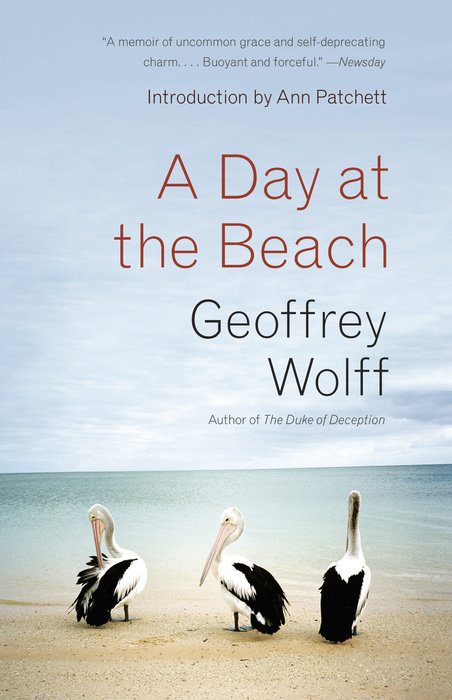 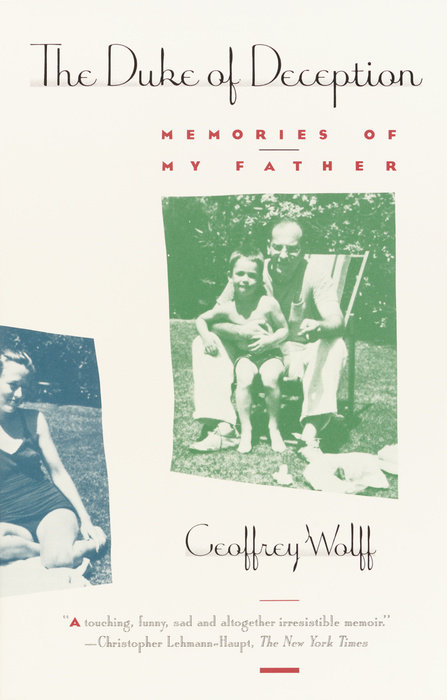