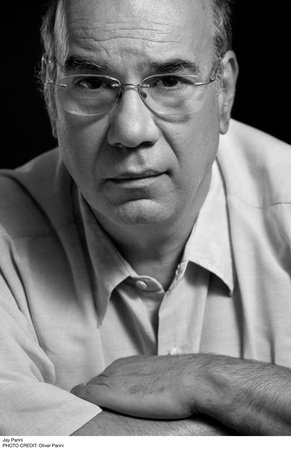 Jay Parini is a poet, biographer, and critic who has published seven novels, most notably The Last Station, which was made into an Academy Award-nominated film in 2009 and translated into over twenty-five languages. He is the D. E. Axinn Professor of English and Creative Writing at Middlebury College, and the author of Promised Land: Thirteen Books that Changed America. 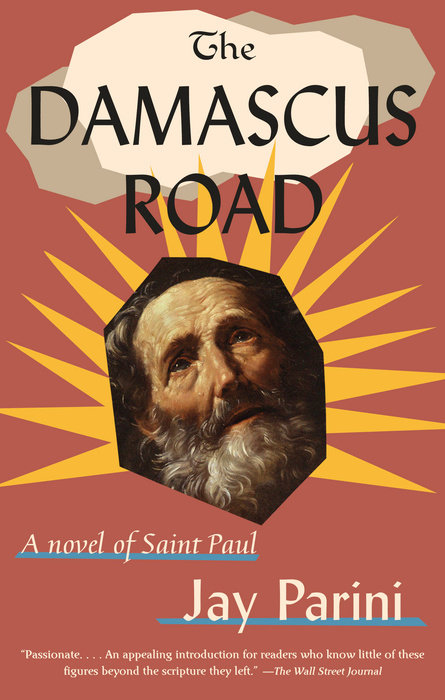 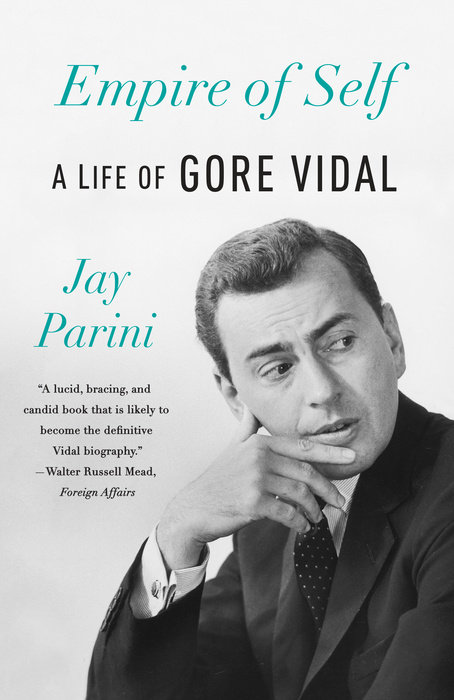 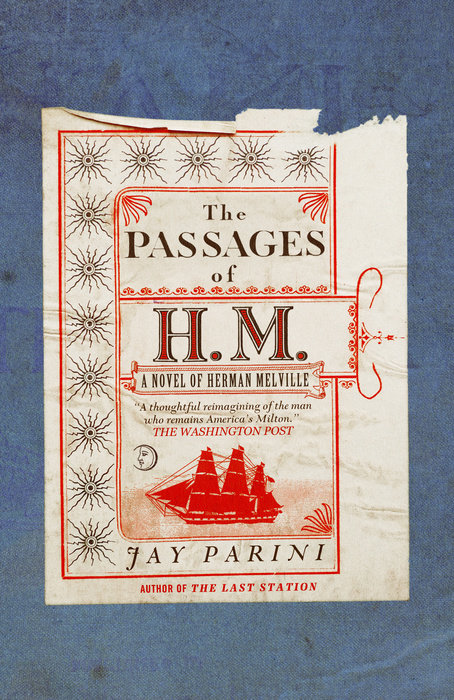 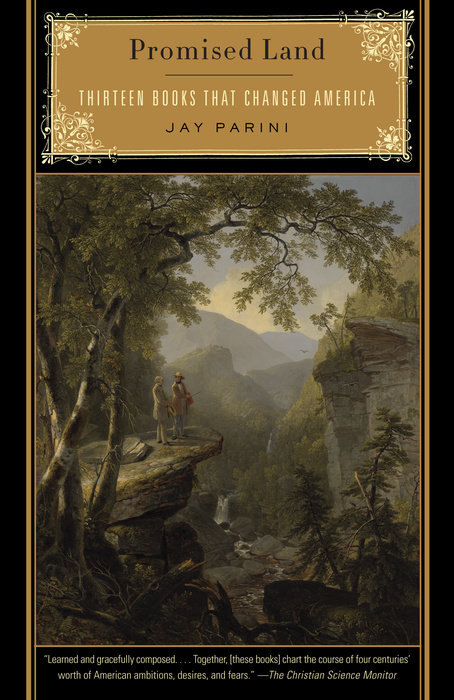 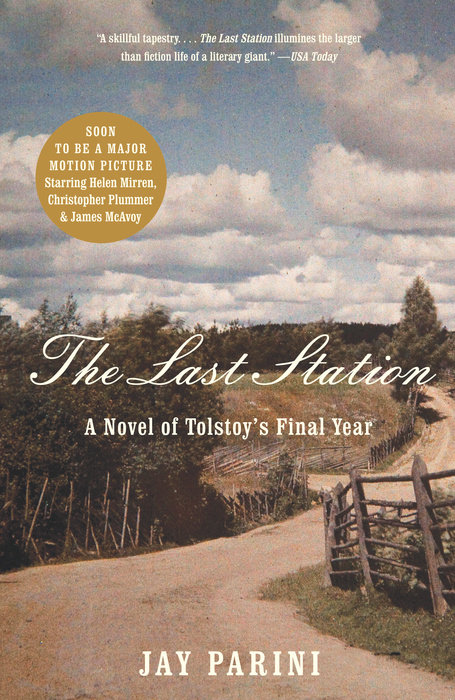