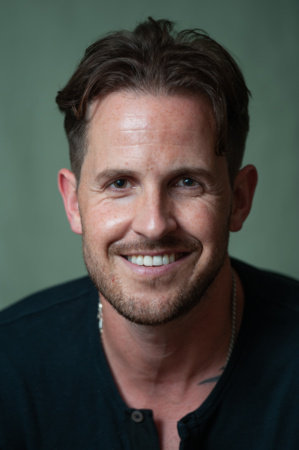 Dan Jones is the New York Times bestselling author of Powers and Thrones, Crusaders, The Templars, The Plantagenets, Wars of the Roses, and Magna Carta. He wrote and presented the popular Netflix series Secrets of Great British Castles, and has an exclusive deal with Sony Pictures Television to produce and develop historical TV series, including adaptations of his books. 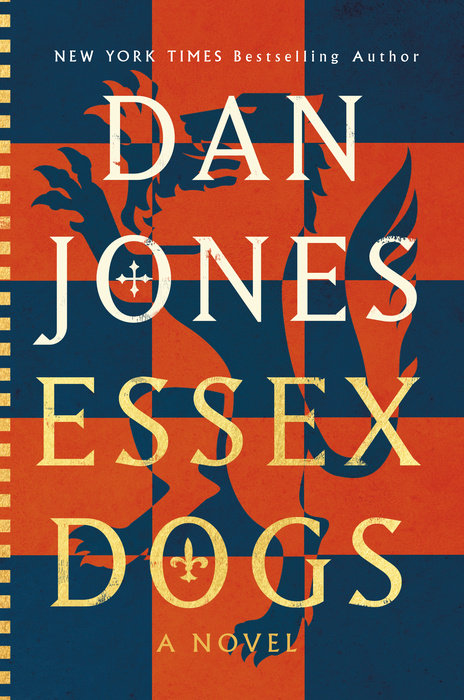 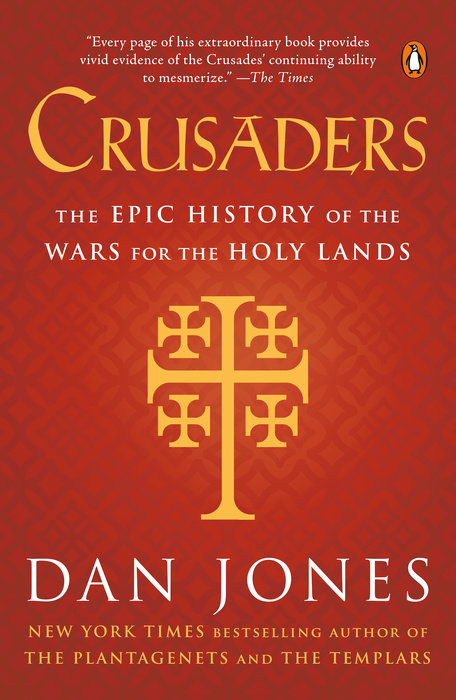 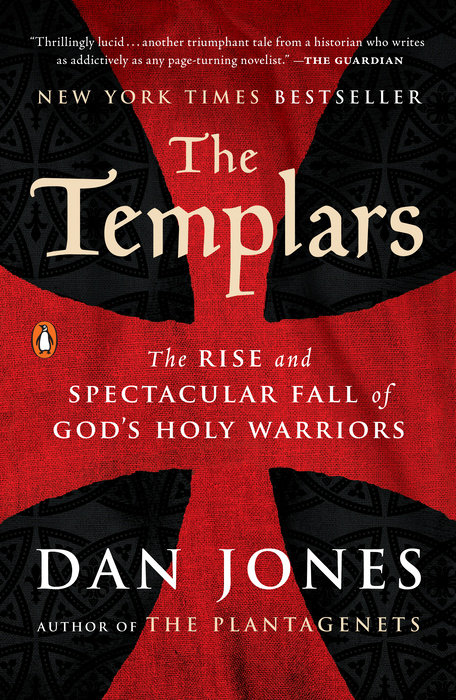 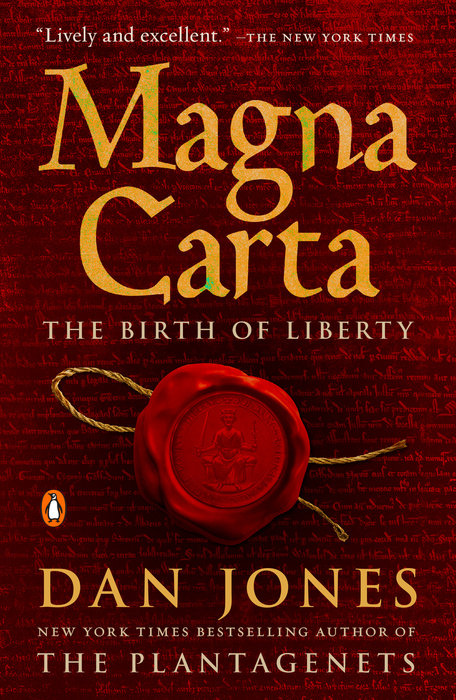 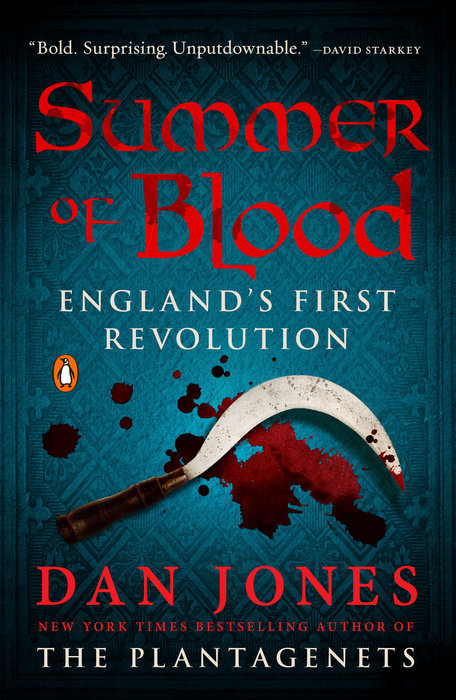 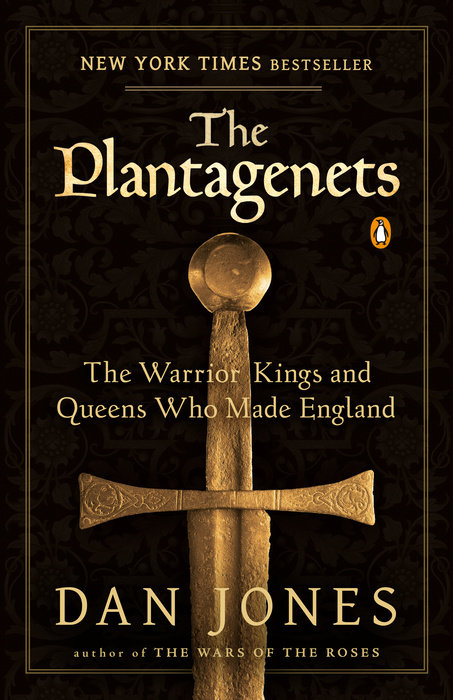