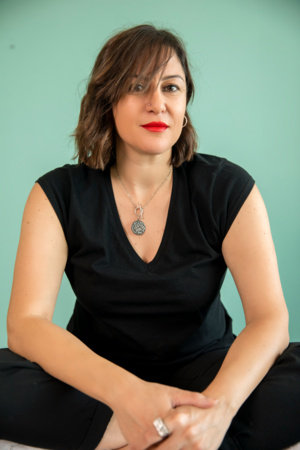 Zeina Hashem Beck is a Lebanese poet and the author of two previous full-length collections of poetry: Louder than Hearts (Bauhan Publishing, 2017) and To Live in Autumn (The Backwaters Press, 2014), as well as two chapbooks: 3arabi Song (Rattle, 2016) and There Was and How Much There Was (smith|doorstop, 2016). Educated in Arabic, English, and French, Zeina has a BA and an MA in English Literature from the American University of Beirut. Her poem “Maqam” won Poetry’s 2017 Frederick Bock Prize, and her work appeared in The New York Times, Ploughshares, Poetry, and elsewhere. Zeina is the co-creator and co-host, with poet Farah Chamma, of Maqsouda, a podcast about Arabic poetry produced by Sowt. She recently moved to California with her husband and two daughters. 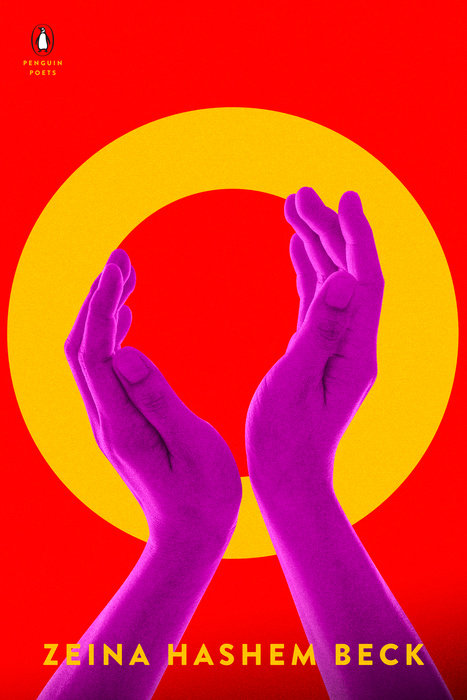