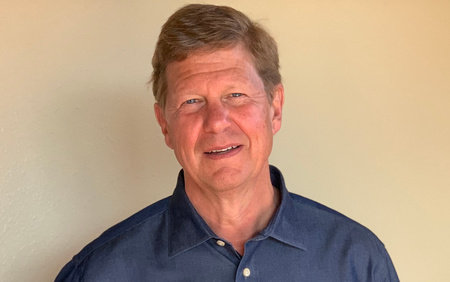 Randall Balmer (Ph.D., Princeton University), a prize-winning historian, Emmy Award nominee and ordained Episcopal priest, is the John Phillips Professor in Religion at Dartmouth College. He was professor of American religious history at Columbia University for twenty-seven years, and he has been a visiting professor at Princeton, Yale, Drew, Emory, and Northwestern universities and in the Columbia University Graduate School of Journalism. He is the author of more than a dozen books, including Evangelicalism in America and Redeemer: The Life of Jimmy Carter. Mine Eyes Have Seen the Glory: A Journey into the Evangelical Subculture in America, now in its fifth edition, was made into a three-part series for PBS. He is writing and will host his third PBS documentary, a history of the Orthodox Church in Alaska. His commentaries about religion in America appear in newspapers across the country. 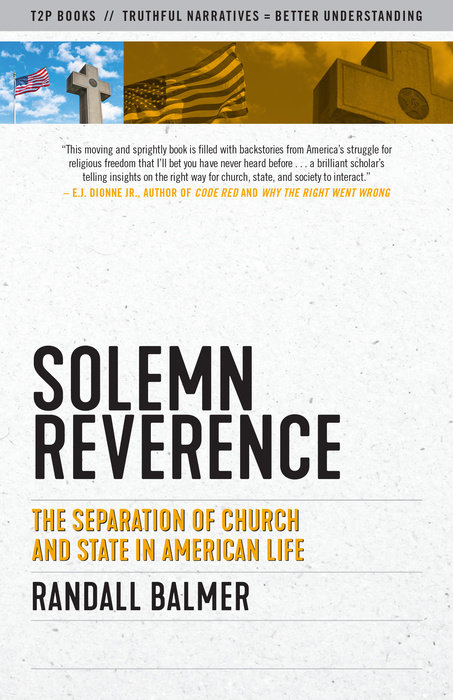 Solemn Reverence
The Separation of Church and State in American Life
Randall Balmer
978-1-58642-271-4
$12.95 US
Paperback
Feb 02, 2021
Truth to Power
Keep in touch!
Sign up for news from Penguin Random House Higher Education.
Subscribe
Connect with Us!