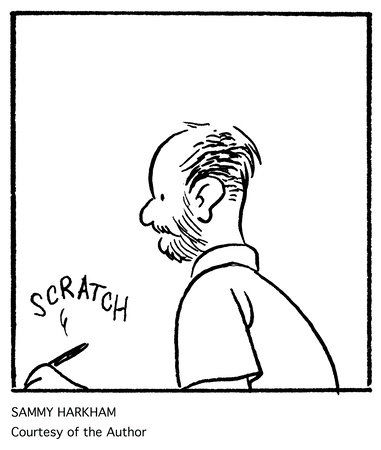 SAMMY HARKHAM is an award-winning cartoonist and editor, born and raised in Los Angeles. He created the ongoing comics anthology Kramers Ergot, considered to be one of the most influential publications of its kind in the twenty-first century. His first collection of short comics stories, Everything Together, won the Los Angeles Book Prize for “Graphic Novel of the Year” in 2012. He is also the author of Crickets (Drawn and Quarterly) and Poor Sailor (Ginkgo Press). In 2022, he was awarded the Ignatz Award for “Promising New Talent.” His work has been published in Best American Comics, The New York Times, Vice, and McSweeney’s among many other publications. 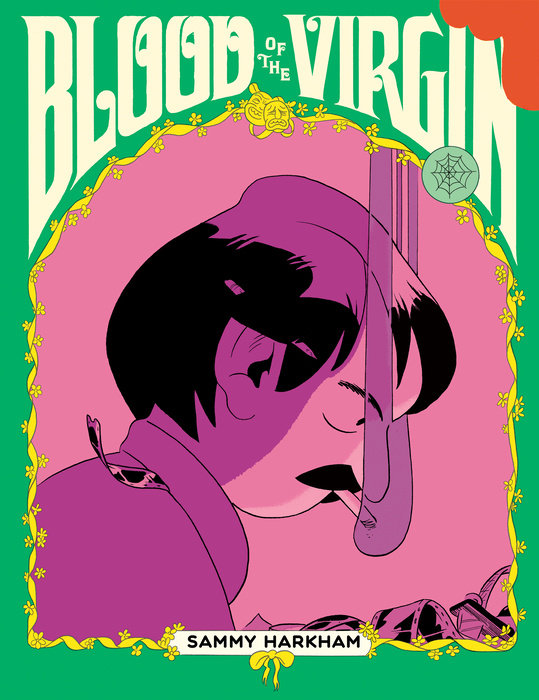