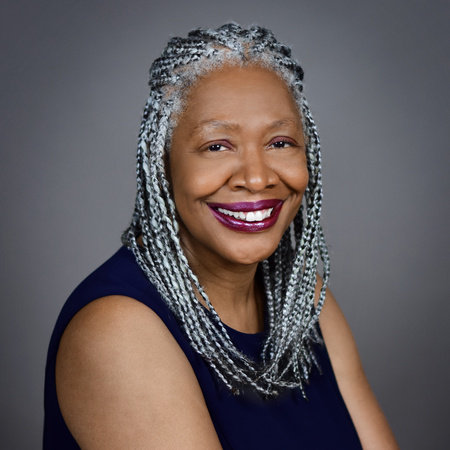 Margaret Kimberley is a New York-based writer and activist for peace and justice issues. Dr. Cornel West has called her “one of the few great truth tellers who, along with Glen Ford, Adolph Reed, Jr. and Bruce Dixon, preserved her integrity during the Obama years.” She has been an Editor and Senior Columnist for Black Agenda Report since its inception in 2006. Her work has appeared in the Dallas Morning News, Consortium News, American Herald Tribune and CounterPunch. She is a contributor to the anthology, In Defense of Julian Assange. She is a graduate of Williams College and lives in New York City. 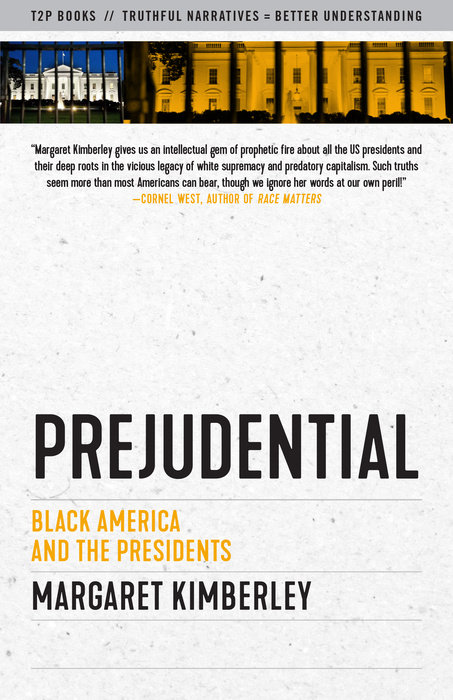 Prejudential
Black America and the Presidents
Margaret Kimberley
978-1-58642-248-6
$14.95 US
Paperback
Feb 04, 2020
Truth to Power
Keep in touch!
Sign up for news from Penguin Random House Higher Education.
Subscribe
Connect with Us!