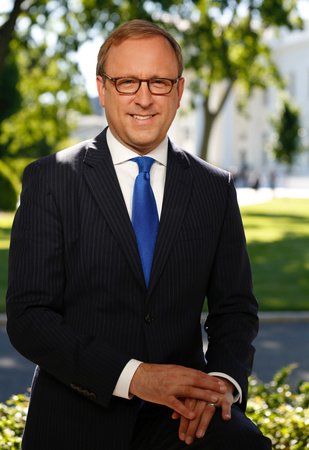 Jonathan Karl is the chief Washington correspondent for ABC News and co-anchor of This Week with George Stephanopoulos. Karl has covered every major beat in Washington, D.C., including the White House, Capitol Hill, the Pentagon, and the State Department. He has reported from the White House under four presidents and fourteen press secretaries. He is a former president of the White House Correspondents' Association. Front Row at the Trump Show was an instant New York Times bestseller. 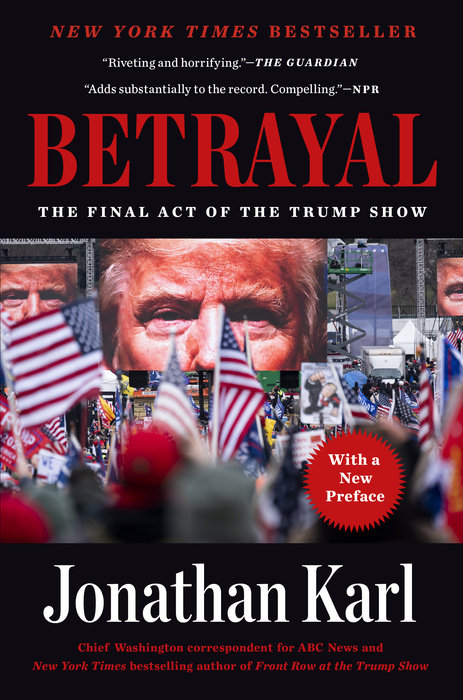 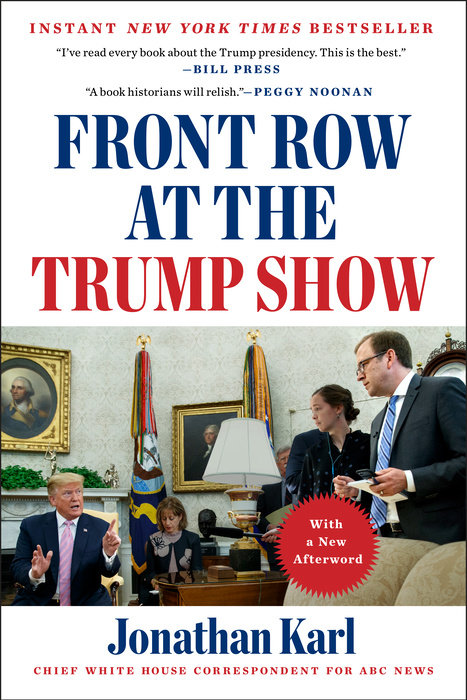