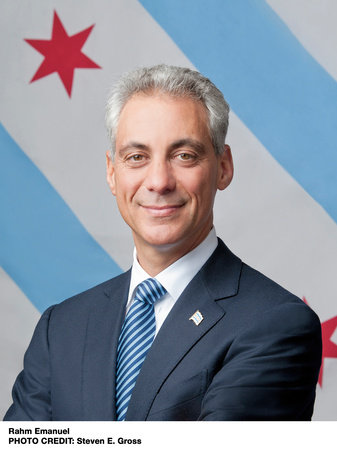 RAHM EMANUEL was the fifty-fifth mayor of Chicago, serving two terms from 2011-2019. He previously served as President Obama's chief of staff, President Clinton's senior advisor, and as chairman of both the Democratic Congressional Campaign Committee and the House Democratic Caucus. He is a contributor to ABC News and lives in Chicago. 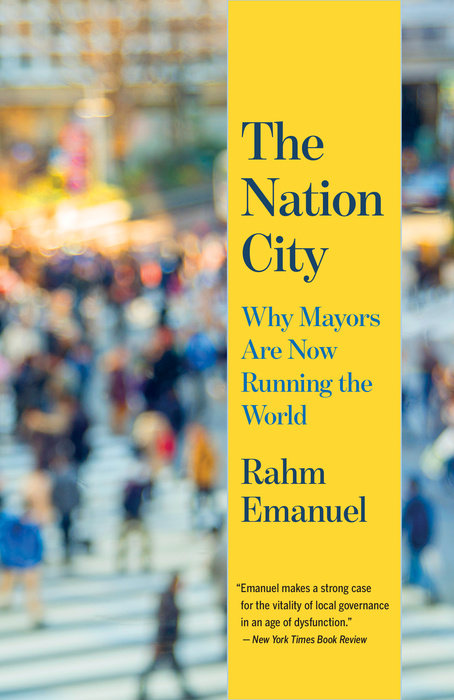