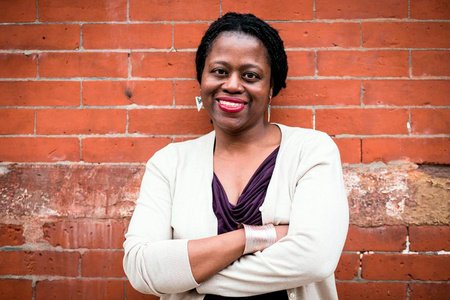 Regina Porter is a graduate of the Iowa Writers' Workshop, where she was an Iowa Arts Fellow and recipient of a 2017-2018 Rae Armour West Postgraduate Scholarship. She is also a 2017 Tin House Summer Workshop Scholar. Her fiction has been published in The Harvard Review. An award-winning writer with a background in playwriting, Porter has worked with Playwrights Horizons, the Joseph Papp Theater, New York Stage and Film, the Women's Project, Woolly Mammoth Theatre Company, and Horizon Theatre Company. She has been anthologized in Plays from Woolly Mammoth by Broadway Play Services and Heinemann's Scenes for Women by Women. She has also been profiled in Southern Women Playwrights: New Essays in History and Criticism from the University of Alabama Press. Porter was born in Savannah, Georgia, and lives in Brooklyn. 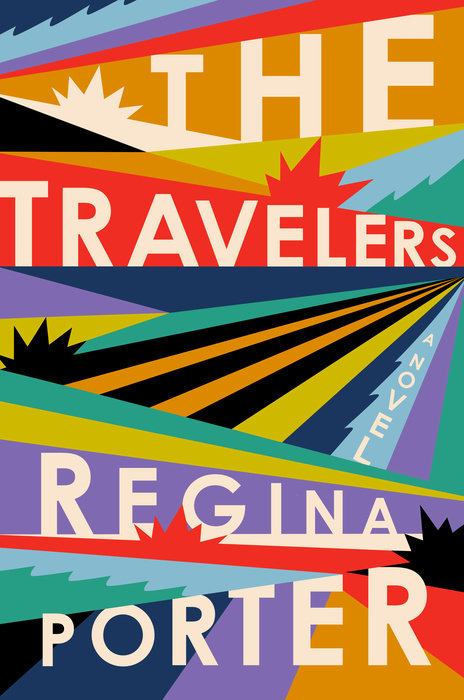