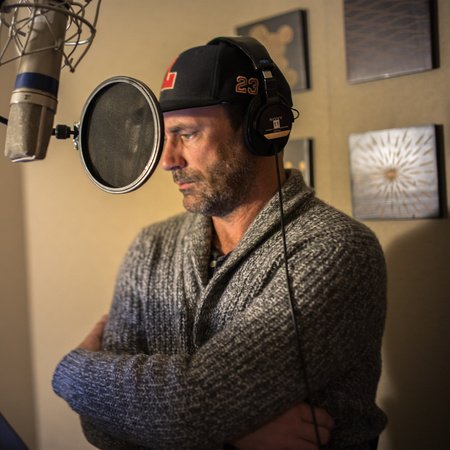 Jon Hamm’s nuanced portrayal of the high-powered, advertising executive Don Draper on AMC’s award-winning drama series Mad Men has firmly established him as one of Hollywood’s most talented and versatile actors. He has earned numerous accolades, including an Emmy Award in 2015 for Outstanding Actor in a Drama Series, and Golden Globe Awards in 2016 and 2008. He has starried in many critically acclaimed series and films, including 30 Rock, Unbreakable Kimmy Schmidt, and Bridesmaids. A native of St. Louis, Missouri, Hamm received his Bachelor of Arts in English at the University of Missouri-Columbia and currently resides in Los Angeles.
Keep in touch!
Sign up for news from Penguin Random House Higher Education.
Subscribe
Connect with Us!