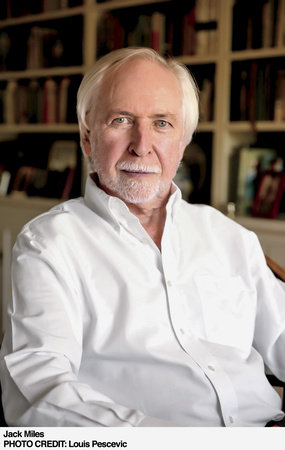 JACK MILES pursued religious studies at Pontifical Gregorian University, Rome, and the Hebrew University, Jerusalem, and holds a doctorate in Near Eastern languages from Harvard University. In 2002 he was named a MacArthur Fellow, and he currently serves as Distinguished Professor Emeritus of English and Religious Studies at the University of California, Irvine, and Senior Fellow for Religion and International Affairs with the Pacific Council on International Policy. In the 2018-2019 academic year, he will serve as Corcoran Visiting Professor of Christian and Jewish Learning at Boston College. His book God: A Biography won a Pulitzer Prize. He served as editor for the Los Angeles Times Book Review and was a member of that newspaper's editorial board. His writing has appeared in The Atlantic, The New York Times, The Washington Post, and The Boston Globe, among many other publications. He lives in southern California and Boston. 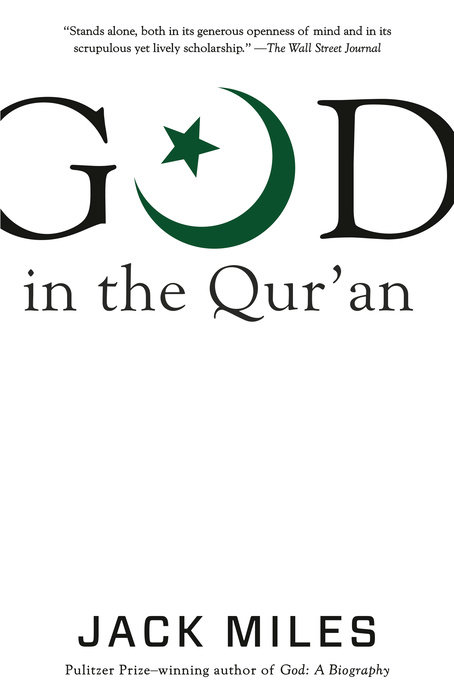 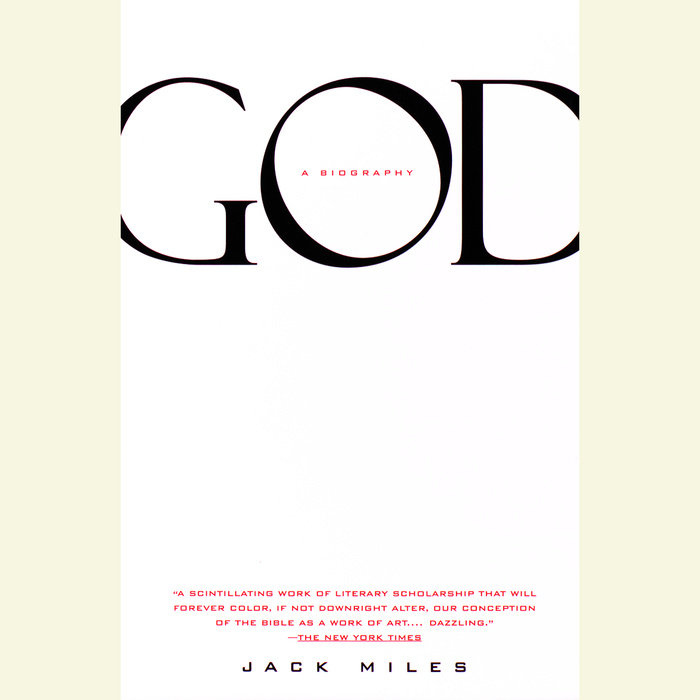 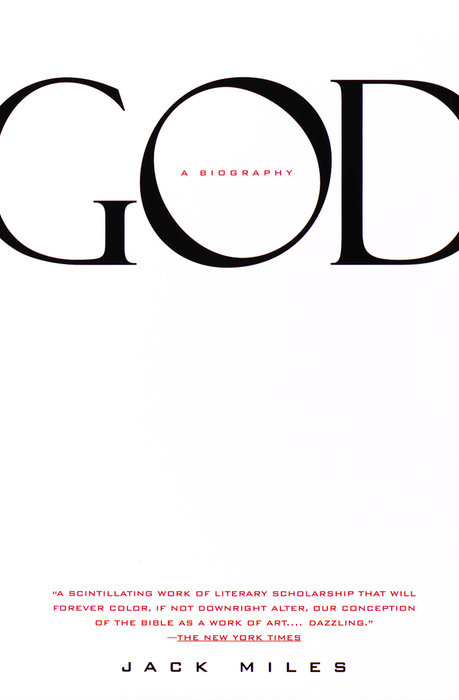