After working as a boilermaker in the steel mills in Ohio, KEVIN P. KEATING became a professor of English and began teaching at Baldwin Wallace University, Cleveland State University, and Lorain County Community College. His essays and stories have appeared in more than fifty literary journals, and his first novel, The Natural Order of Things, was a finalist for the Los Angeles Times Book Prizes’ Art Seidenbaum Award for First Fiction. His second novel, The Captive Condition, will be released by Pantheon Books in July of 2015. He lives in Cleveland. 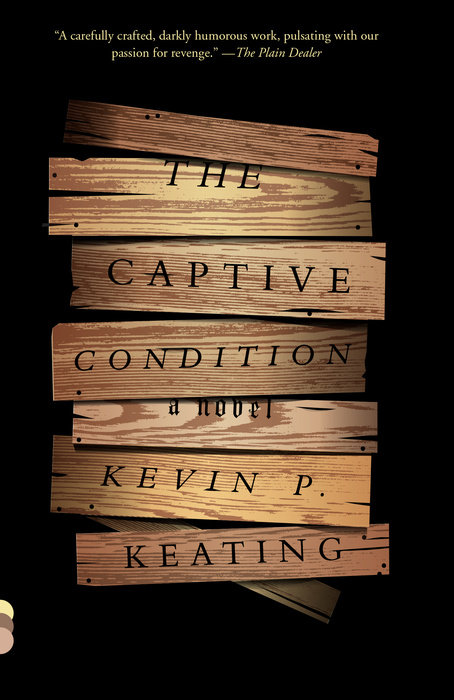 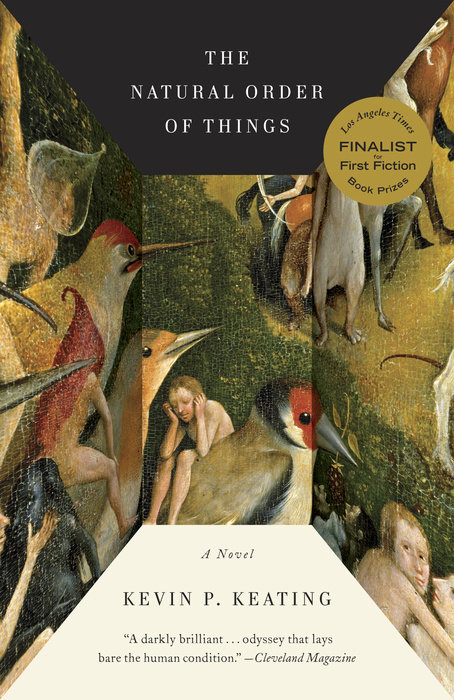