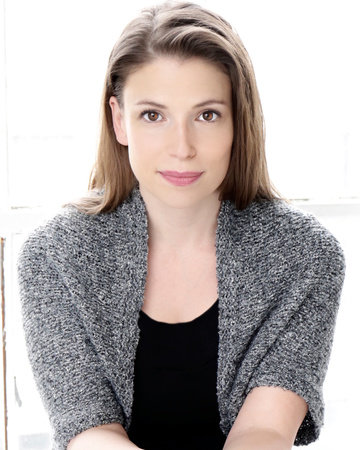 Julia Whelan is an actor, writer, and narrator of over 400 audiobooks. Recently named one of AudioFile magazine's Golden Voices, she has won numerous other awards, including the 2019 Best Female Narrator Audie for Tara Westover's Educated and a SOVAS for the performance of her own novel, My Oxford Year. She is also a Grammy-nominated audiobook director as well as a certified tea sommelier.
Keep in touch!
Sign up for news from Penguin Random House Higher Education.
Subscribe
Connect with Us!