Gabe Hudson is the author of Dear Mr. President, a finalist for the PEN/Hemingway Award and winner of the Sue Kaufman Prize for First Fiction from the American Academy of Arts and Letters. It was one of GQ’s Ten Best Books of the Year, The Village Voice’s 25 Best Books of the Year, a St. Louis Post-Dispatch Best Book of the Year, and a New York Times New & Notable Paperback. Hudson was named one of Granta's 20 Best of Young American Novelists. He was a recipient of the Hodder Fellowship from Princeton University, the John Hawkes Prize in Fiction from Brown University, and the Adele Steiner Burleson Award in Fiction from the University of Texas at Austin. His writing has appeared in The New Yorker, The New York Times Magazine, BuzzFeed, The Village Voice, McSweeney's, Black Book, and Granta. He was a contributing writer to Six Feet Under: Better Living Through Death, edited by Alan Ball. For many years, he was Editor-at-Large for McSweeney's. He attended The University of Texas and received his MFA from Brown University. Hudson taught in Princeton University’s Creative Writing Program and was founding Chair of the Creative Writing Program at Yonsei University in Seoul, Korea. Originally from Austin, he now lives in Brooklyn. 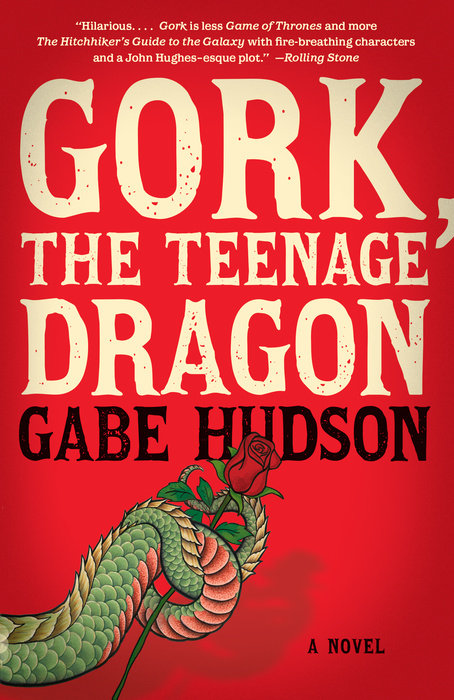 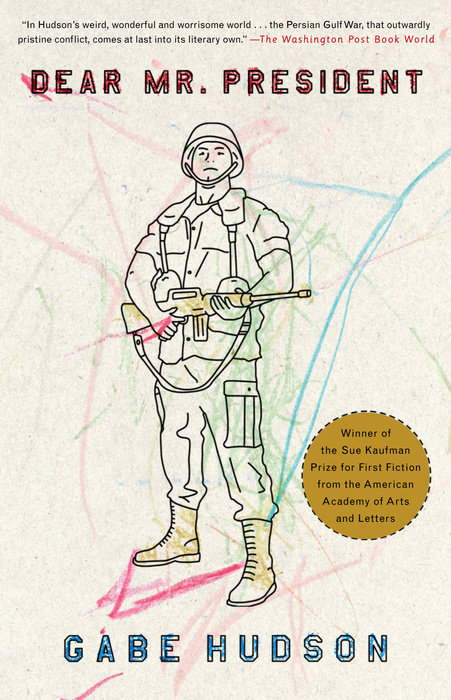 Author Gabe Hudson: Study jokes and adapt to your surroundings

Author Gabe Hudson: Study jokes and adapt to your surroundings