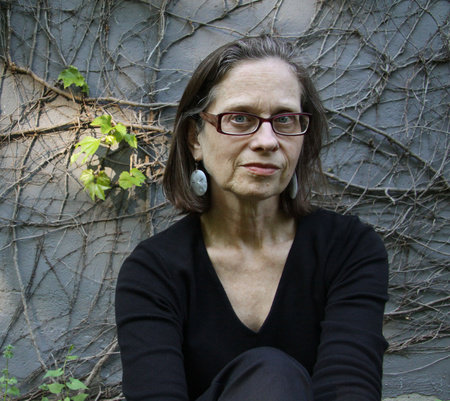 Lydia Davis was awarded the 2003 French-American Foundation Translation Prize for her translation of Marcel Proust’s Swann's Way and was named a Chevalier of the Order of Arts and Letters by the French government for her fiction and her translations of such modern writers as Maurice Blanchot and Michel Leiris. She is the author of a novel, The End of the Story, and several volumes of stories, including Varieties of Disturbance, a National Book Award finalist, and Can’t and Won’t, a New York Times bestseller. In 2009 her stories were brought together in one volume, The Collected Stories of Lydia Davis, which was called “a grand cumulative achievement” and “one of the great, strange American literary contributions” by James Wood in The New Yorker and “one of the great books in recent literature” by Dan Chiasson in The New York Review of Books. A MacArthur Fellow, Davis lives near Albany, New York.
Keep in touch!
Sign up for news from Penguin Random House Higher Education.
Subscribe
Connect with Us!