Kenneth Grahame (1859-1932) was born in Edinburgh, Scotland. When he was not yet five, his mother died of scarlet fever, after which he was sent to his maternal grandmother's house at Cookham Dean near the Thames. His father virtually abandoned his children to relatives, and Grahame was sent to boarding school in Oxford at the age of nine. Disappointed in his dream of going on to university, he was instead given a job as a clerk in the Bank of England, where ultimately he became Secretary. He achieved fame as a writer with his recollections of childhood, The Golden Age and Dream Days, published in 1895 and 1898. The Wind in the Willows, turned down by several publishers as a poor sequel to the earlier books, began as a bedtime story told to his only child, Alistair, whose tragic death at twenty was so great a sorrow that he and his wife lived in seclusion thereafter. In a life of much sadness, it seems that all he found pleasurable in this world he put into one of the best-loved children's book of all time. 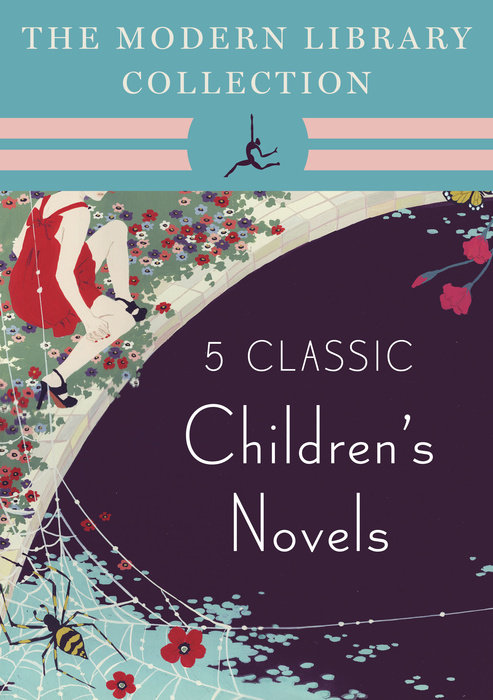 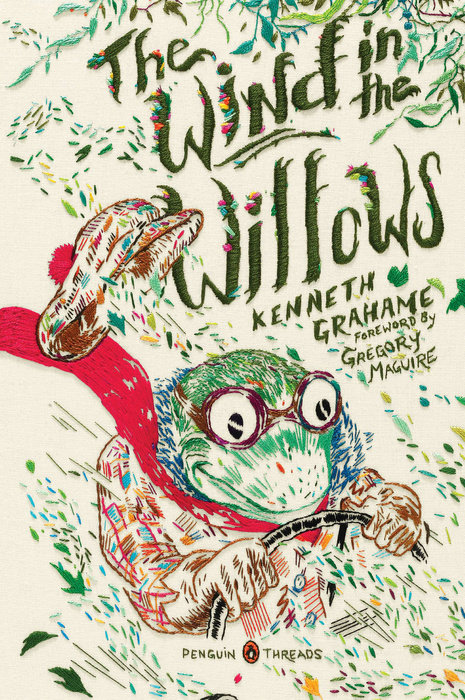 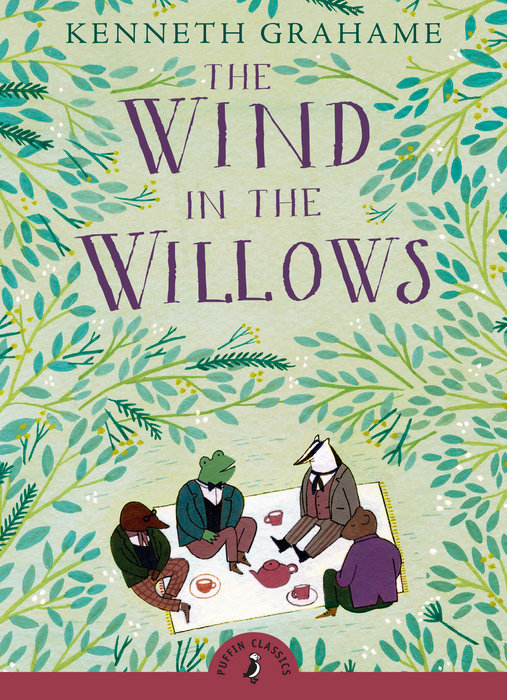 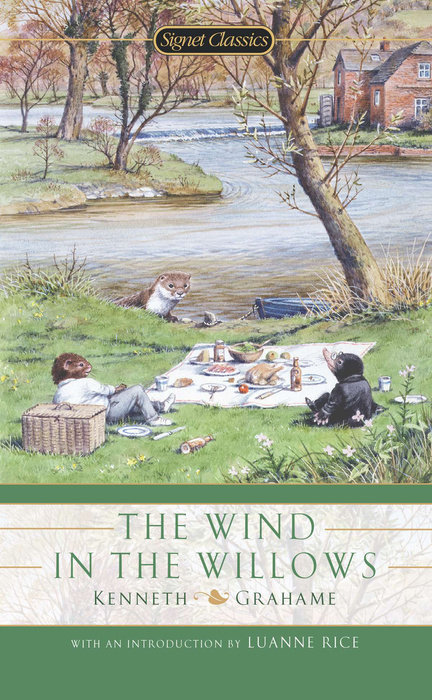 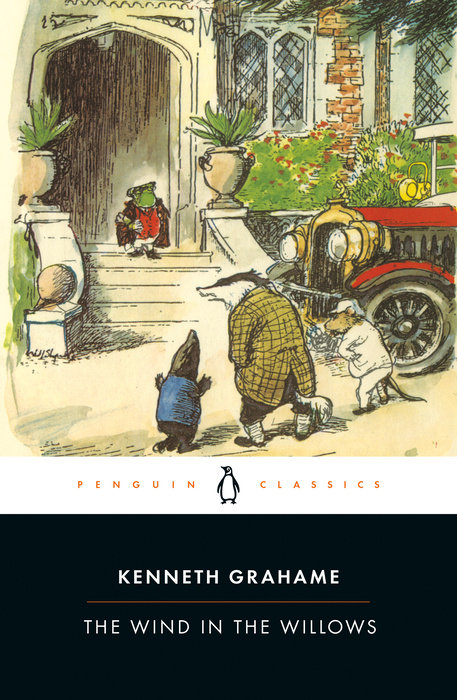 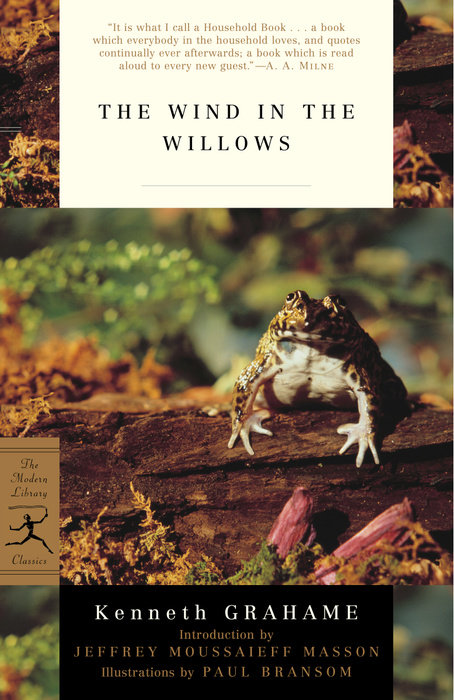 The Wind in the Willows
Illustrated by Arthur Rackham
Kenneth Grahame, Arthur Rackham
978-0-679-41802-3
$18.95 US
Hardcover
Nov 02, 1993
Everyman's Library
Keep in touch!
Sign up for news from Penguin Random House Higher Education.
Subscribe
Connect with Us!