from the Knopf Doubleday Publishing Group 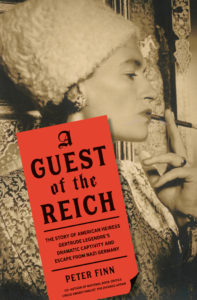 A Guest of the Reich

The thrilling true story of a wealthy heiress taken prisoner and her daring escape from Nazi Germany. 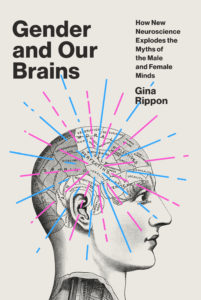 Gender and Our Brains

A breakthrough work that debunks the myth that there are hardwired distinctions between male and female brains.

“Takes a scalpel to the research surrounding sex differences in the brain with precision and humor.” —The Financial Times 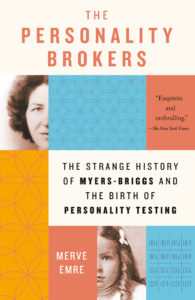 A Best Book of the Year The New York Times Critics, The Economist, The Spectator, NPR, Mental Floss

“Inventive and beguiling. . . . The revelations she uncovers . . . are affecting and occasionally (and delightfully) bizarre.” —The New York Times 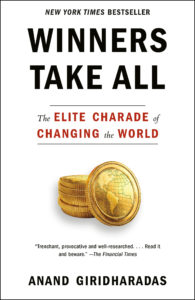 Winners Take it All

The Elite Charade of Changing the World

A Best Book of the Year The New York Times, NPR, The Financial Times, The Washington Post

“A trenchant, provocative and well-researched book about the people who are notionally generating social change. . . . Read it and beware.” —The Financial Times 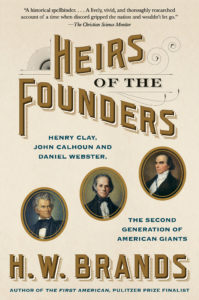 Heirs of the Founders

“A historical spellbinder. . . . A lively, vivid, and thoroughly researched account of a time when discord gripped the nation and wouldn’t let go.” —The Christian Science Monitor 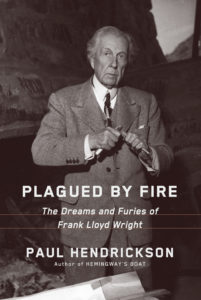 The Dreams and Furies of Frank Lloyd Wright

From the award-winning author of Hemingway’s Boat—an illuminating biography that will change the way we understand the life, mind, and work of the premier American architect.